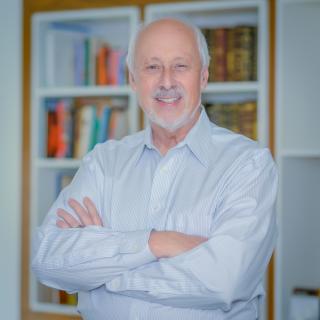 Earlier in his career, Mr. Goldner served as supervisor forensic toxicologist at the New York Chief Medical Examiner’s office. He was co-inventor of Methadone, a drug for assisting people in care of opioid addiction