Changing lives through our mission 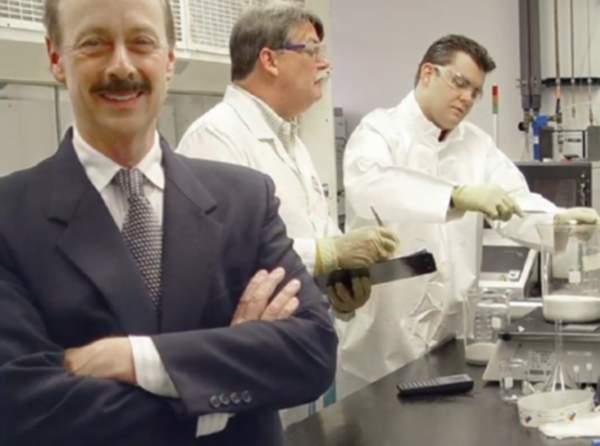 Understand our mission through OUR STORY

Steve Goldner was 23 years old when he began helping his buddies returning home from war in Vietnam. Some of his friends had become heroin addicts and Steve thought medication might help.  Scouring scientific publications, he found molecules created by German scientists in the 1930’s, and thought they could be turned into medicine to treat heroin addiction. He and his mentor, John Broich, invented the very first liquid form of methadone over a weekend, and then set up an FDA approved drug production company to manufacture the drug.

Five years later, Steve met a Vietnam veteran who had severe Post Traumatic Stress Disorder (PTSD). The veteran needed constant care, and Steve often stayed with him overnight to be sure that he didn’t harm himself or others.

Steve’s friend tried to reduce his anxiety and pain by drinking or with medication from the VA hospital. But that left him so paranoid that he would stand guard at his house with an assault rifle and bayonet. But this Vet was relaxed and easy to be around if he had smoked cannabis.

They became life-long friends and comrades working together to make life better for others. He urged Steve to create a drug to save him and his army buddies from PTSD. Although marijuana was the best medication for him, smoking marijuana was illegal. Unfortunately, he died in 2012.

Before he passed on, Steve vowed he would create a cure for the many war veterans suffering from PTSD. This vow is the foundation for Pure Green Pharmaceuticals. 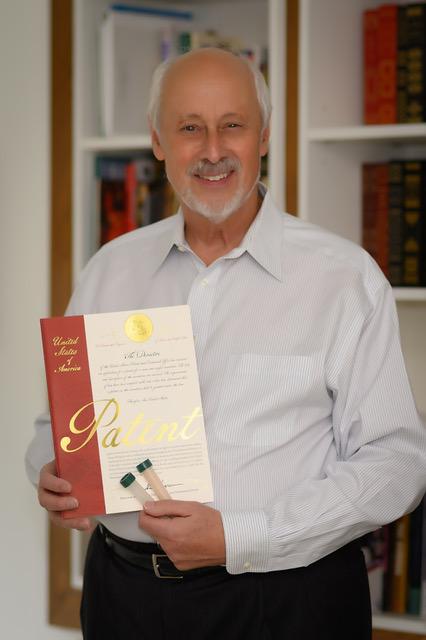 Pure Green® tablets are administered under the tongue (sublingually) and do not require water. The pharmaceutical grade CBD tablets absorb quickly under the tongue (less than 60 seconds), with the active CBD ingredient rapidly absorbed and diffused for direct access to the bloodstream. Once absorbed, the CBD bypasses the liver’s first-pass effect, improving therapeutic outcomes and efficacy through improved bioavailability. The ease of use facilitates excellent patient compliance and enhances accurate, repeatable and reliable dosing.